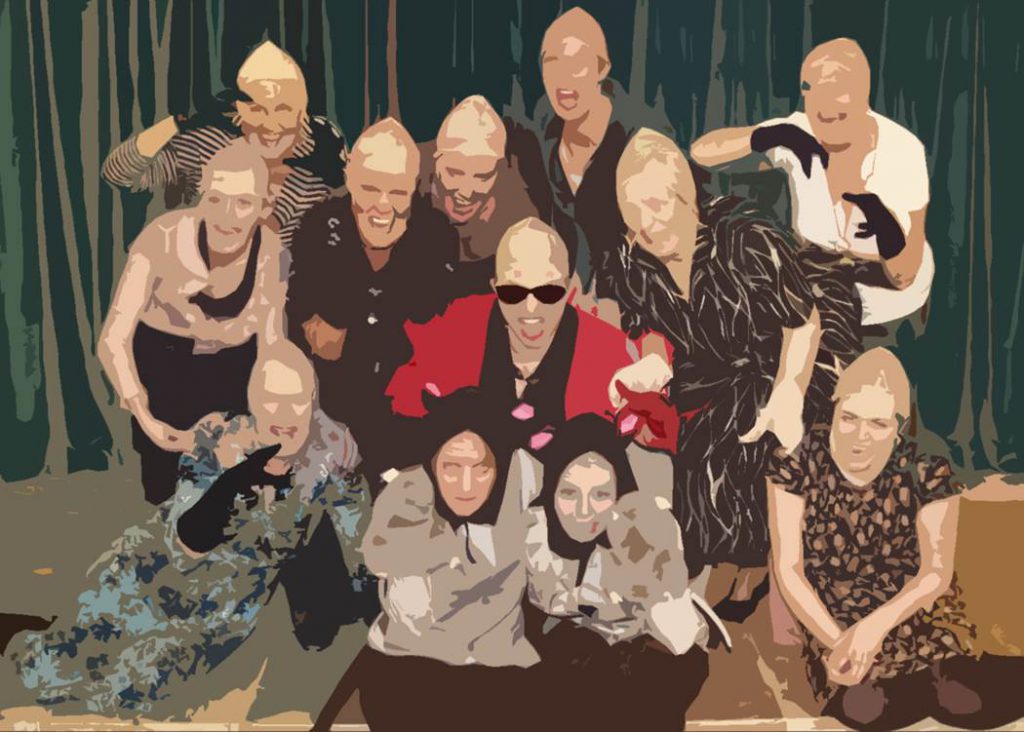 When a few members of HAMS suggested Roald Dahl’s ‘The Witches’ as a possible choice for this year’s production, it became apparent that some of us knew nothing of the story and little of the author. Our younger members, however, found this hard to believe, having been brought up on a rich diet of Dahl’s many extraordinary stories.

Dahl wrote autobiographically. Relevant to ‘The Witches’, he was born in Wales to Norwegian parents. Sadly, his father died when Dahl was four. His mother, whom he adored, told her children Norwegian folk tales when they were young, and the magic of the stories stimulated the young Dahl’s imagination. He created the grandmother character in ‘The Witches’ as a tribute to her. He spent wonderful summers in Oslo with his grandparents, and Norway remained close to his heart throughout his life.

He didn’t begin to write until 1942, having served in the RAF during WW2, and his early books were for adults, mainly about his violent and terrifying wartime experiences. It wasn’t until he had children of his own, five in fact, that he stepped into their world.

‘The Witches’, published in 1983, won the Whitbread Children’s Book award, the judges describing it as ‘…deliciously disgusting’!

The book is regarded by many as a modern classic, enjoyed almost as much by those parents who read it to their children as to the children themselves. Although horrifying to adults, Dahl’s style is fun and exciting for children, vivid, fantastical and ultra descriptive, with scenes so expressive and themes so mature, one might be dissuaded from allowing children to read them.

David Wood’s adaptation, while clever and delightful, has caused our technical team more headaches and sleepless nights than any of our previous productions. Backstage elements have been challenging and unique! As I write this, they are still working out how to melt a witch into a small tureen and wondering how to present eleven bald ladies on stage without the use of sponsorship!

Join our young hero and his fabulous grandmother as they take on the horrible Hagbourne harridans and face the most repulsive, terrifying and powerful villain of them all, the Grand High Witch herself.