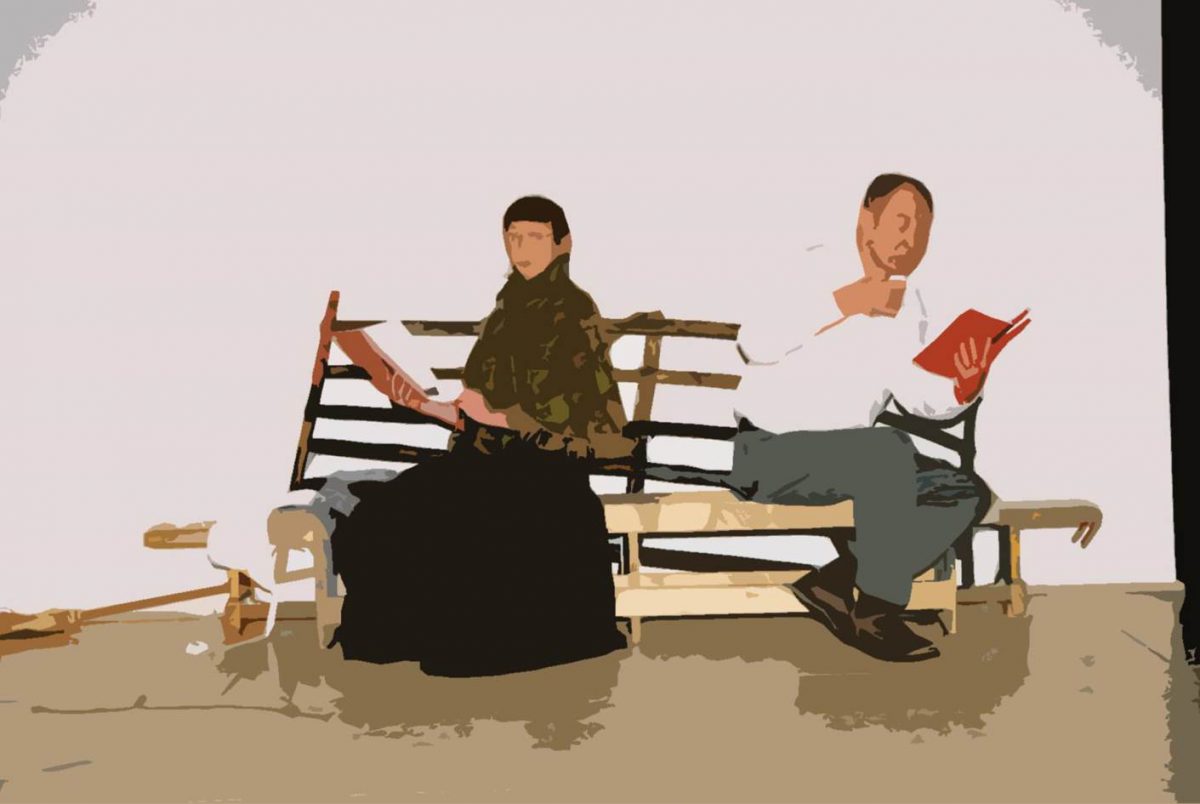 HAMS is a community drama group based in East Hagbourne, Oxfordshire, UK. Established in 2010 HAMS puts on a main annual production each March/April and in recent years has presented an ‘Evening of Nonsense’ in late August.

Our performances to date are listed on the side menu where you can read more about the productions and see some images of the cast in action.

Look out (Coming next) also for our occasional open play readings in our local pub The Fleur de Lys. These are open to anyone to join in, pick up a script, and read a character round the table whilst enjoying a drink and company.